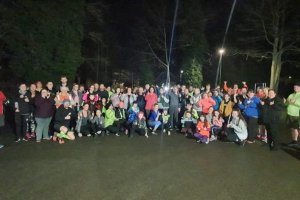 David started running after a friend (Richard Wood) advised that it would be good for his mental health. He began running alone and as he was running he would share photos on local social media pages. Somebody commented on one of his photos asking if they could join him, following this he opened up the invite and that was the start of Broddy Pitt Top Runners in September 2018. Read More » 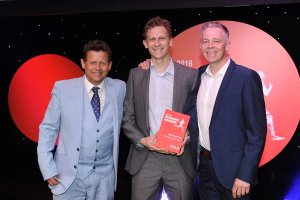