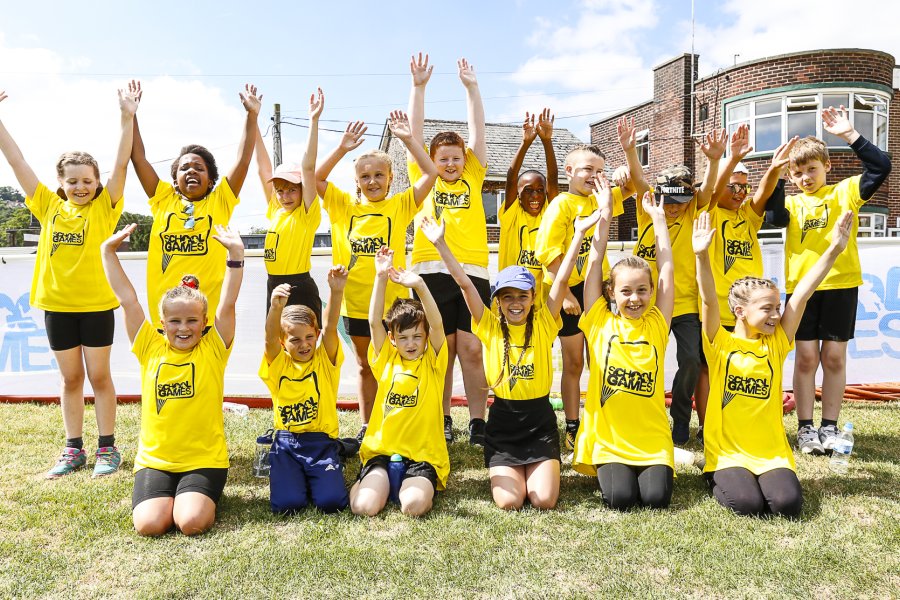 Schoolchildren from Doncaster were among the medals at the South Yorkshire School Games summer festival on Tuesday.

Schools representing the district claimed five medals, including two gold, on an action packed day of sport that saw 14 competitions across seven sports.

Sheffield schools led the way with 25 medals; there were six medals for Rotherham schools; and five for those representing Barnsley.

The School Games is a National Lottery funded initiative to motivate and inspire millions of young people across the country to take part in more competitive school sport.

Nigel Harrison, Chief Executive of event organisers Yorkshire Sport Foundation, commented: "Congratulations to all the schools who competed in such a great spirit on Tuesday. As always, it was a tremendous event that was supported by a brilliant team of volunteers, and we thank them all for their efforts."

"I think it's a brilliant event," said Suzy. "To have the competitive nature but also the fun with it, with people from around the county, is great."

You can find out more about the School Games at www.yorkshiresport.org/SchoolGames